How do you win the Tour de France?

3,351 km of cycling over three weeks at an average speed of around 40 km/h. Even taking part in the Tour de France is an achievement that few professional cyclists accomplish in their careers, and only the best riders will make it all the way to the finish line in Paris. So how on earth do you win the yellow jersey in the Tour de France? We take a look at this year’s tour to see if we can find some answers. 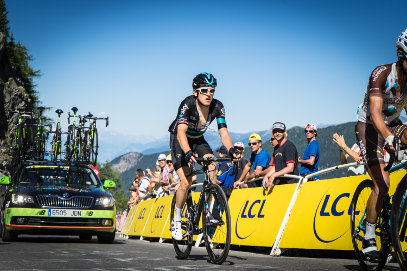 The favourite for the yellow jersey in this year’s Tour de France was four time winner Chris Froome. With a track record like that, a third place finish in the general classification was something of a disaster for Froome. But unlike his teammate, two time Olympic gold medallist Geraint Thomas, Froome raced and won the Giro d’Italia just two months before the grand départ. It is perhaps understandable, then, that Froome seemed a little tired by the time the tour headed into the alps.

Only seven riders can claim to have won the Grio-Tour double, Froome among them. Prevailing wisdom is that unless you’re a truly exceptional rider, if you want to win the Tour de France, you need to spend your entire year working towards it.

Stay out of trouble

An early crash this year put Chris Froome on the back foot from day one, and an accident during stage 9 took general classification contender Richie Porte of BMC out of the running altogether. Geraint Thomas himself is no stranger to misfortune, a bad crashed forced him to abandon the Paris-Roubaix in April, and an incident like that could have easily ended his Tour de France campaign.

Staying towards the front of the pack requires a greater energy output, but it also means that you can avoid any accidents in the peloton, which can hold up the entire group. Despite the reduction in team size this year, the Tour de France can be crowded at times.

Not all trouble can be avoided of course, and if you’re as unlucky as Nairo Quintana was when he punctured both wheels just 400m from the start of the neutral zone at the end of stage one, you’re not going to be leading the race into Paris however strong you are. 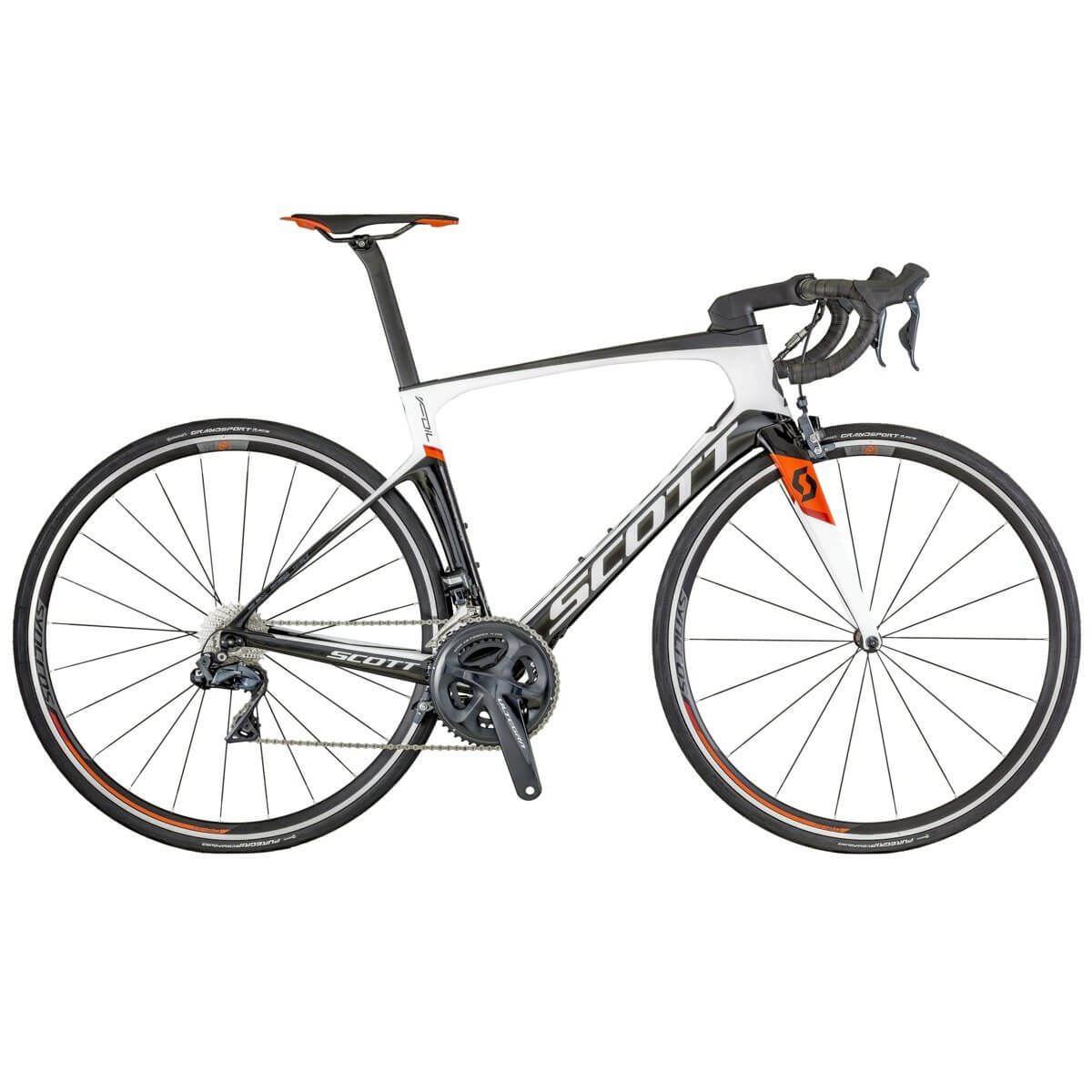 He may not have been after the overall win, but Mark Cavendish complained about his bike several times before he was eventually eliminated in stage eleven for failing to make the time cut.

It might not be essential to have a bike worth skywards of $10,000 on a Sunday café ride, but if you want to win the Tour de France you’d better have a state of the art 2018 road bike that matches those being ridden on other teams.

Professional cycling teams consist of more than just cyclists and directeur sportifs. Next to the team mechanics, the dietritions are perhaps the most important people in the team bus. While on tour, every meal is planned with recovery and on-the-day performance in mind.

During the race, there’s no time for riders to tuck into some pasta. Energy gels, particularly SIS energy gels, are the go-to fuel.

Be on Team Sky

From their famous marginal gains approach and their devotion to cutting edge sport science, to world class domestiques who would easily be the leader on any other team, it’s not surprising that Team Sky have won the yellow jersey six times in the last seven years.

They get a lot criticism thrown at them for their racing style and overall approach to the sport, but whatever Team Sky are doing, it’s clearly working.

Be the Team Leader

On the best teams, every rider has a clear and well defined roll for each stage. Movistar had three leaders this year (Nairo Quintana, Mikel Landa, and Alejandro Valverde) but this tactic didn’t seem to produce the results that they were after.

There’s one very obvious notable exception to this rule though. 2 time Olympic gold medallist Geraint Thomas started the 2018 Tour de France in the service of Chris Froome. The Welshman maintained that he was not acting as team leader nearly all the way to Paris, despite the yellow jersey on his shoulders. Whether or not Thomas will be riding as a domestique to Froome in the next Tour remains to be seen.

Let us know what you think in the comments.